Central Bank: after 2025, the demand for mortgages for new buildings may collapse sharply 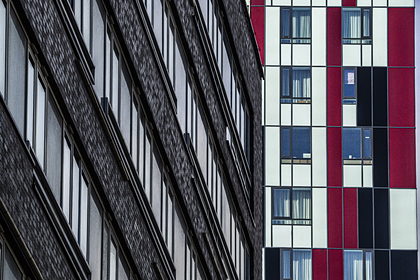 The high rate of spread of housing lending worries the Central Bank (CB). This is stated in the analytical note prepared by the regulator “On the assessment of potential demand for mortgages.” … It is expected that the current mortgage demand may be exhausted by 2025, and in 2026-2030 it will be replenished extremely slowly.

The document states that the active stimulation of demand for mortgages in the coming years may lead to a sharp drop demand in 2026-2030. This will have a negative impact on the housing market and the construction sector.

According to the Central Bank's forecasts, the outflow of demand will partly compensate for the growth of incomes of some families. For example, it is expected that by mid-2025, about one million households will start earning enough to think about mortgages. This will increase the potential demand to 3-4 million families.

The Central Bank said that after 2025, the demand for mortgages for new buildings may collapse sharply, since most potential borrowers will have already issued loans, after which demand will grow “Only by growing up and increasing the financial well-being of the younger generations.” Thus, the increase will be limited to 250 thousand families per year, which is four times less than in 2022-2025.

Earlier, a member of the Federation Council, head of the regional policy committee Andrei Shevchenko said that Russia should not develop only preferential mortgages, but also an alternative instrument for improving housing conditions – social rent. According to the senator, the construction of single rental houses in a number of regions will not help to reverse the situation with the provision of housing for citizens in need, primarily the needy.