In Voronezh, a court sentenced a criminal authority to 10 years for status and extortion 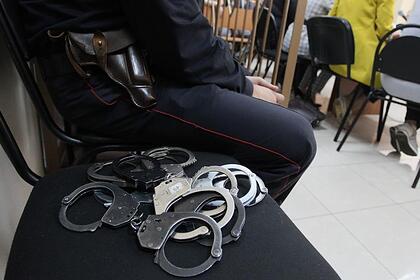 , having found him guilty of occupying the highest position in the criminal hierarchy and extortion. This was reported to “Lente.ru” in the press service of the regional prosecutor's office.

The convicted person will serve a sentence of 10 years in a strict regime colony.

According to the investigation, From 2018 to 2021, using the highest position in the criminal hierarchy among convicts in Voronezh colony No. 9, he gave them orders and subordinated them to his will. Three facts of extortion of money from prisoners have been established: they were forced to pay for criminal protection. The money went to the common fund.

In the Tula region, crime boss Andrei Voznesensky, nicknamed “The Hobot”, was sentenced to 6.5 years in prison for extortion of 19 million rubles. He challenged the verdict. The man spent about 30 years in prison. He is tried five times, including for escaping. Voznesensky was crowned in 1995.