An exhibition on human interaction with the interior opens in Vladivostok 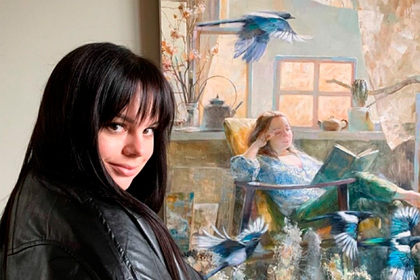 The exhibition “Secret Space” artist Anastasia Medvedeva, dedicated to the interaction of a person with the surrounding interior. This is reported by PrimPress.

The exhibition features 16 paintings and 19 graphic works created in 2021. Some were made according to memories and ideas.

According to the curator of the project, Yulia Klimko, the coronavirus pandemic became the reason to look differently at the surrounding space. In the exhibition Secret Space, the interior becomes the main character through which the story of a modern man and his values ​​is told.

The exhibition will last until December 22.

Earlier it was reported that new art would appear in Nizhny Novgorod -space “Millionka”. They decided to devote the project of historical and cultural tourism to the history of the poor who lived in the 19th century. It will demonstrate the system of values ​​and everyday life in which the writer Maxim Gorky worked.