In the city of Lyubertsy, Moscow Region, a gas explosion occurred in a private house 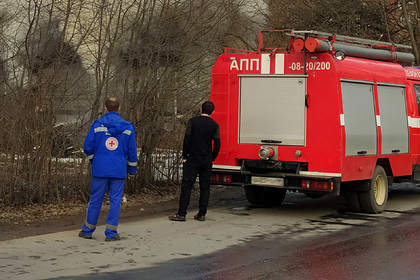 A gas explosion occurred in the city of Lyubertsy in the Moscow Region. As a result, the building partially collapsed, according to the website of the Ministry of Emergency Situations in the Moscow region.

The department clarified that the explosion took place early in the morning. Two people were injured, no fire followed.

According to a TASS source, two children were injured as a result of the accident. According to him, the explosion took place in the village of Torbeevo.

Earlier, a gas explosion occurred in a private house in Makhachkala. One person died, four more were injured. The footage from the scene shows that as a result of the explosion, the building was completely destroyed, it was on fire.