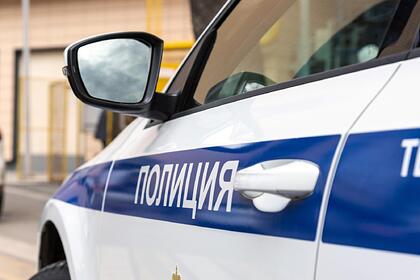 370 million rubles. In addition, cash and equipment were taken out of the Russian's apartment. This was reported by the Telegram channel “112”.

The robber was waiting for 24-year-old Vladislav at the exit from the house. Then a man in a medical mask, threatening the victim with a pistol, forced the young man to return to the apartment. Already on the premises, the attacker demanded to transfer 85 bitcoins (369.2 million rubles) to him. The robber left five bitcoins for Vladislav himself.

After the victim transferred the money, the robber tied him up with duct tape and put him on the bed. In this position, the young man lay for eight hours. All this time, the malefactor's accomplice was watching him. When the accomplice finally left, the cryptminer managed to free himself and go to the police.

Law enforcement officers have already detained a suspect in the crime. It turned out to be 36-year-old Nikolai Arkhisov. He admitted his guilt and even returned part of the money – 35 million rubles. Currently, the police are finding out where the attacker did the rest of the stolen funds, as well as how he knew about Vladislav's work.

At the end of August, two employees of a Moscow university were suspected of accepting bribes in bitcoins. According to the investigation, the teachers received awards for the defense of dissertations and the award of an academic degree.