Kuleba: you shouldn't burn all the bridges with Belarus, but you need to be careful 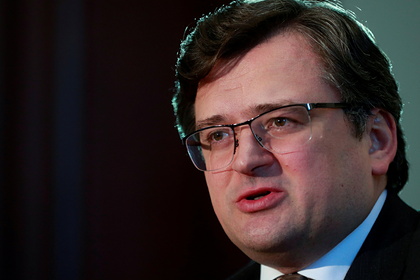 relations with Belarus. The interview of the foreign minister to the Delfi portal is published on the agency's website.

Kuleba said that he had “ambivalent feelings” regarding the telephone conversation between the Acting German Chancellor Angela Merkel and the President of Belarus Alexander Lukashenko.

“I think Having received a call from Chancellor Merkel, Lukashenko has achieved a lot politically. Of course, you shouldn't burn all the bridges with Belarus, but you need to be very careful when planning your contacts in order to avoid a situation where communication with Lukashenka will be perceived as political recognition and legitimation of this regime, “the Foreign Minister said.

On November 8, the migration crisis worsened on the border of Belarus with Poland and Lithuania. Thousands of migrants from the Middle East have gathered there, who are trying to break into the European Union. The West claims that the crisis was deliberately organized by the Belarusian authorities.