SuperJob: 39% of Russians applied for a salary increase during the COVID-19 pandemic 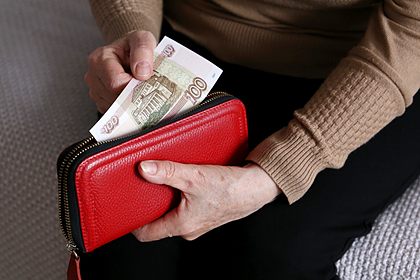 The SuperJob job search service summed up the survey and named the share of Russians who turned to the management for a raise in salary during the coronavirus pandemic. Excerpts from the study are cited by RBC.

It turned out that 39 percent of citizens made such requests to the authorities. Of those who applied for a raise, 45 percent of the respondents began to receive more. Most often, we are talking about an increase of 10 percent – 15 percent of respondents managed to achieve this.

Another 10 percent of the survey participants said that their salaries were raised by 5 percent, and 7 percent received a 30 percent increase. Moreover, men applied for a wage increase more often than women: 43 percent against 35.

The poll was conducted from November 3 to 25, 2.5 thousand citizens over 18 years old from all regions of the country took part in it.

Earlier in November, the Russians announced the desired size of the increase in wages for a comfortable life. Then a poll by Avito and GigAnt showed that the majority of citizens (about 70 percent) do not have enough of their current salary, 55 percent did not increase their wages over the past year. Another 37 percent were given a slight increase at work (less than 10 percent of the monthly salary). More than a quarter of Russians named 30 thousand rubles as a desired increase in salary.