Novaya Gazeta: the brother of the assistant to the head of Chechnya Kadyrov owns a webcam studio in the Moscow region 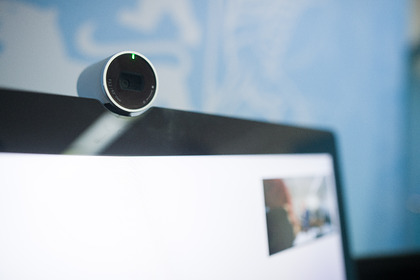 Kadyrova turned out to be the owner of a webcam studio near Moscow, according to an investigation by Novaya Gazeta.

According to journalists, Varichenko admitted that he really owned such a business: “Now I work in the advertising field. I closed the website and the studios. ” The businessman explained his desire to stop the investigation by the presence of high-ranking relatives, the article says.

The MagicMike studio was based in the Moscow region: for this, Varichenko rented a house from the ex-assistant to the Minister of Health of Russia Ilya Shilkrota, Novaya Gazeta reports./p>

Earlier, the Russian woman Anna Baykova in a report for “Lenta.ru” revealed the details of the work of five webcam studios in St. Petersburg, in which she decided to infiltrate. According to Baikova, in the papers that are issued for the contract, the obligations of the “employer” are not stipulated, there is not a word about the payment of wages and other points, according to the Labor Code.