In Britain, they learned that with the omicron strain, the heart rate increases and fatigue increases 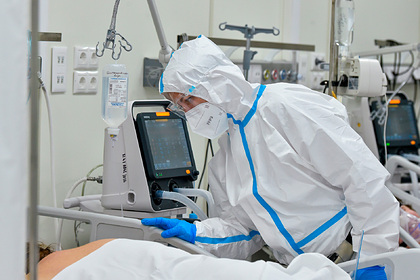 and fatigue increases. The symptoms of the new variant of COVID-19 became known to the British Joint Committee on Vaccination and Immunization, Moskovsky Komsomolets reports.

According to the organization, cases of the omicron strain did not show particularly serious symptoms. According to the available information, people with this type of coronavirus do not even lose their sense of smell. However, experts emphasize that the new strain is still poorly understood, and it is too early to talk about symptoms.

The first reports of infection with a new strain in South Africa, Botswana and Hong Kong appeared on November 24. Later, news of the discovery of another variant of the evolution of COVID-19 appeared in Israel and Belgium.