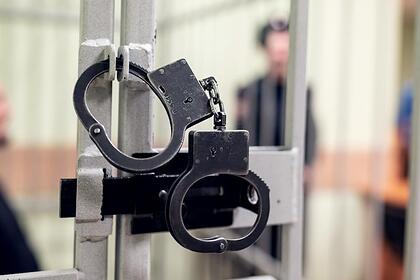 Vyborg district Gennady Orlov and his accomplices, accused of embezzling 750 million rubles from the city budget. This was reported on Monday, November 29, to Lente.ru by the Investigative Committee of Russia (TFR).

According to the investigation, in 2018-2019, Orlov, together with several officials and businessmen, transferred dummy legal entities budget millions, intended for allegedly completed construction and other work that was not actually carried out. To compensate for the damage caused, the property of the Russians accused of the scam in the amount of 90 million rubles was arrested.

The investigation has collected sufficient evidence of the guilt of the accused. A criminal case under article 159 (“Fraud committed by a group of persons on an especially large scale”) of the Criminal Code of the Russian Federation with an indictment approved by the prosecutor's office was sent to the court for consideration on the merits.

The arrest of Gennady Orlov was reported on October 17, 2020. The official was accused of introducing deliberately false information on the overhaul of buildings located in Vyborg, which was not actually carried out, in the documents on the work performed. Also, funds were taken from the local budget to repair roads.