Panarin about the requirements of the national team's coaching staff: it was reported that you need to play for your homeland 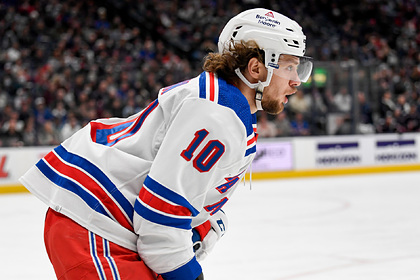 According to the striker, in October he talked with the team's head coach Alexei Zhamnov, his assistant Sergei Gonchar and the manager for relations with the players of the National Hockey League (NHL) Ilya Kovalchuk. Panarin noted that the experts revealed the requirements for the players of the national team.

“It was reported that you need to play not for yourself, but for your homeland. So that everyone, regardless of their position in the team, does their job one hundred percent, ”said the player. Panarin added that the coaches called an unacceptable situation in which hockey players would think about individual statistics.

Zhamnov was appointed head coach of the Russian national team at the end of September. The team will play at the 2022 Beijing Olympics in February.