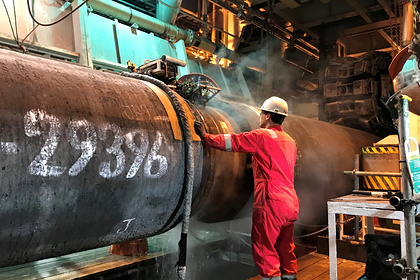 Nord Stream 2 AG, the operator of Nord Stream 2 “, in October sent a response to the objections of the European Union in the ongoing dispute regarding the application of the EU gas directive, described in the report of” Gazprom “for nine months of 2021.