Leshchenko, a suspect in the attempted assassination of Ukrainian minister, filed a lawsuit against him 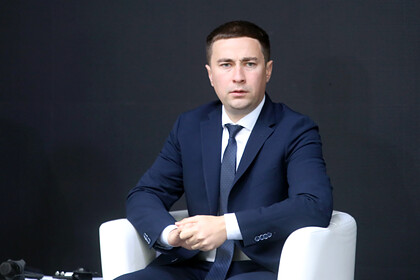 US citizen Kurt Grosans, suspected of organizing the assassination of the Minister of Agrarian Policy and foodstuffs of Ukraine Roman Leshchenko, filed a lawsuit against him in the Economic Court of Kiev and demanded money. This is stated in the materials of the court, writes “Ukrainian News”.

It is noted that the claim was filed back in September. On behalf of his enterprise, Grosans asked the court to oblige Leshchenko to reimburse him about 3.6 million hryvnias (more than 10 million rubles).

On November 18, the Economic Court decided to leave Grosans' claim without progress and set him a seven-day period to eliminate the identified in a statement of shortcomings.

On the same day, the Ministry of Internal Affairs of Ukraine announced the prevention of an attempt on Roman Leshchenko's life. According to the department, the customers of the crime were citizens of Ukraine and the United States. They face life imprisonment.