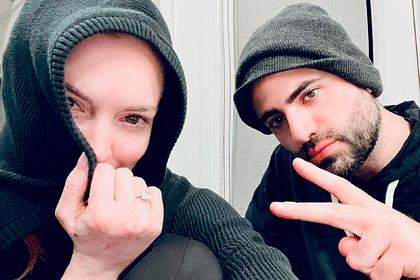 The 35-year-old star announced that she would become the wife of the Arab financier Bader Shammas. She posted several joint photos with him – in the frames you can see that she has a wedding ring on her hand. “My love. My life. My family. My future, ”the artist signed the pictures.

At the height of her fame in 2005, Lindsay Lohan was considered one of the most promising young actresses in Hollywood. When she turned 20, she began to act less often, but regularly got into scandalous stories: she was treated for alcohol and drug addiction, ended up in the dock for traffic violations and theft.

In 2016, the actress said that she was studying Islam and is thinking about converting to another faith. In 2018, at London Fashion Week, she appeared in modest clothes and a black hijab.

In May of this year, it became known that Lohan plans to return to the cinema. She will appear in Netflix's upcoming rom-com, which has yet to be titled.