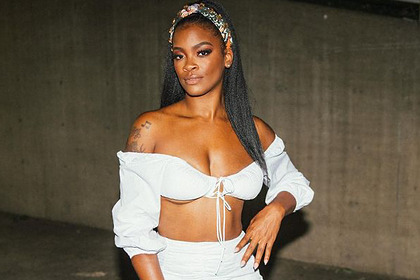 American R&B singer Ari Lennox was detained at Amsterdam airport. This is reported by Reuters.

As reported by the Dutch police, the performer was arrested for violent behavior. They claim Lennox was drunk and rude to the airline employee. “Our unit ran into an emotional woman who couldn't calm down. That is why she had to be taken into custody, “said police spokesman Robert van Capel.

The singer herself accused law enforcement officers of racism. “Fuck the Amsterdam police. They hate black people, ”she wrote on her Twitter account. In another publication, she stated that she was detained for responding to racist abuse of another woman.

Ari Lennox is best known for hits like Every Part of Me, Unloyal and Shea Butter Baby. Her debut album was released in 2019.