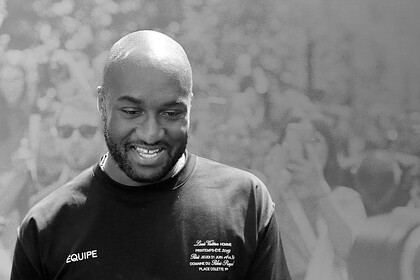 Designer Virgil Abloh, who was the artistic director of the Louis Vuitton brand and founder of Off-White, died at the age of 41. This is reported on his Instagram.

“Virgil was driven by his dedication to his work and his mission – to open doors to others and create paths to greater equality in art and design,” – said in the message. It is noted that the designer has been fighting a rare aggressive form of cancer – cardiac angiosarcoma for more than two years, he was diagnosed in 2019. Despite this, he continued to occupy leadership positions in companies in the field of fashion, art and culture.

Information about Abloh's death appeared on Instagram of the Louis Vuitton brand. Louis Vuitton Moët Hennessy CEO Bernard Arnault said that everyone was shocked by the news of Abloh's death, and also expressed condolences to the family and friends of the designer.