UN: Ukraine's population may decline to 35 million by 2050 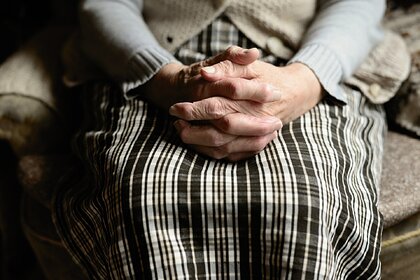 is decreasing at one of the fastest growing rates in the world. By 2050, the number of citizens may significantly decrease, RIA Novosti reports.

The UN presented an analytical report “Demographic Processes”, in which it called Ukraine one of the leaders in population extinction. The authors of the documents predicted a demographic crisis in the republic: the number of citizens could drop to 35 million by 2050. This process is influenced by a low birth rate, high mortality and increased migration.

To stop the demographic crisis, Kiev needs to create a stable political and financial system. Thus, the country's authorities will provide social protection for their citizens.

The last official census of the population of Ukraine took place in 2001. According to its results, the number of citizens of the country was 48,240,902. As of September 1, 2021, the country's population reaches 41.3 million.

Earlier, ex-Prime Minister of Ukraine Yulia Tymoshenko spoke about the extinction of Ukrainian cities. Five to six average settlements disappear from the map of the republic every year, she noted.