Representative of the Gradsky Hall theater: farewell to Gradsky is scheduled for December 1 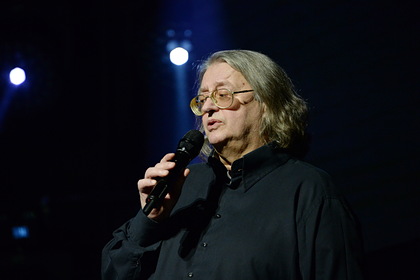 The preliminary date and place of farewell to the singer and composer Alexander Gradsky. TASS writes about this with reference to a representative of the Gradsky Hall Theater.

According to him, the farewell ceremony is scheduled for Wednesday, December 1, and will take place at the Gradsky Hall Theater. Details will be specified later.

The Moscow Theater and Concert Musical Association under the direction of Alexander Gradsky, or Gradsky Hall, opened on September 4, 2015. Among the guests of the theater were the winners and finalists of the vocal project “Voice”, one of whose mentors was the composer.

Earlier it was reported that colleagues of Gradsky, who died on November 28, spoke about the musician's last days. According to a StarHit source on the set, the artist continued to work on The Voice despite not feeling well.