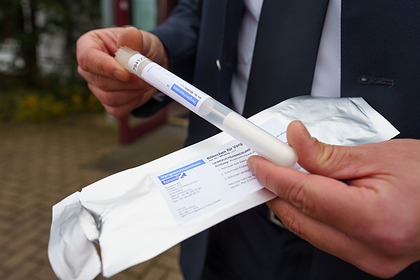 23-year-old guy published a post on Reddit website in which asked for advice from users. The young man said that he had learned the unpleasant truth about his 22-year-old lover: it turned out that the girl had lied to him for many months about their common child. The user admitted that he didn’t know what to do in this situation.

“I met a girl who got pregnant, and since at that moment we were together, I decided that this was my child. Today the baby is already one year and two months old. Yesterday my girlfriend confessed that I was not his father, ”the user shared. He noted that the words of his beloved were a blow to him, and now he cannot sleep and eat normally. At the end of his post, the guy asked the users how he should live.

Most of the users advised the guy to break up with his girlfriend, forget about the child and take a DNA paternity test so that his mother would not have the opportunity to make him pay alimony. One of the commentators disagreed with them. In his opinion, a young man should keep in touch with a child, despite the unpleasant truth. “You can continue to see the child and become for him, for example, an uncle or whoever you want, if you really love this child and want to stay in his life,” the user gave unexpected advice.

Previously, another young man told on Reddit how he ran away from a date because of several phrases he heard from a girl. According to the guy, he left a new acquaintance at the restaurant after her harsh remarks about migrants.