ATOR: the possibility of closing Egypt for Russian tourists was not considered 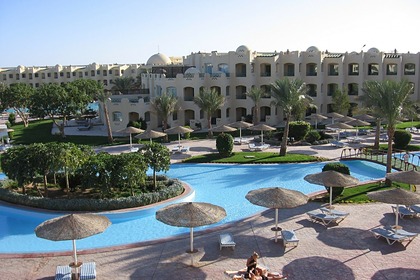 The Association of Russian Tour Operators (ATOR) denied information about the closure of Egypt for Russian tourists. This was reported on the official website of the organization.

According to their data, the possibility of closing Egypt was not considered. The text contains a commentary from a source close to the Federal Air Transport Agency: “The omicron strain is yet to be studied, and it is not a fact that it is recognized as dangerous. We all remember that the “British strain” that frightened everyone quite quickly turned out to be not so scary, and Great Britain was reopened. Senator Kruglyi's words were his private opinion, the data on “infected from Egypt” had already been officially denied, so all this is “a storm in a glass of water,” he said.

Earlier it was reported that the new strain of coronavirus omicron not found in Russia as of November 28. Federation Council member Vladimir Krugly argued that the strain could have been brought in by citizens who visited Egypt.