Representative of Elizabeth II Macfarlane: the wills of her family members are kept in the Queen's safe 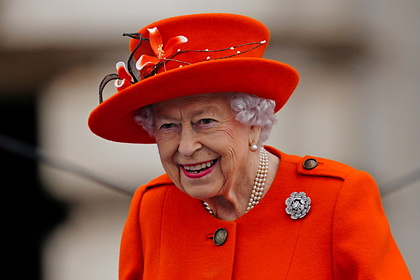 People have revealed the secret of the contents of her tightly guarded safe.

According to McFarlane, the safe, which is restricted to a narrow circle of members of the royal family, contains officially certified wills – both of the Queen and her relatives. The vault contains over 30 documents in sealed envelopes. After the death of a member of the Windsor family, his will will become public, and the envelope with it will no longer be kept in the safe.