Pushkov on the cancellation of Morgenstern's concerts: Bastrykin should be thanked at least for this 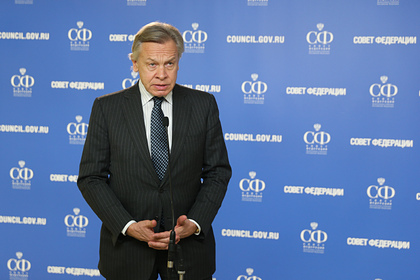 Member of the Federation Council Alexey Mushkov responded to the cancellation (Alisher Morgenstern) after the statement of the head of the Investigative Committee of Russia (SK) Alexander Bastrykin that the singer is engaged in drug trafficking through social networks. The senator spoke on his Telegram channel.

“Bastrykin should be thanked at least for this. Now you can place bets – in how many months the singer will run out of money in his mouth and he will ask to return to his homeland. For no one else in the world needs his “work” … not even starlings, ”he wrote.

that the artist is selling drugs on social networks. The musician's lawyer Sergei Zhorin said that he fears pressure from law enforcement officers on his client after Bastrykin's speech.