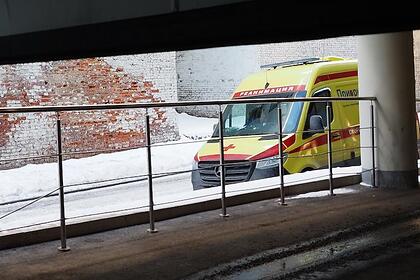 moderate severity. Interfax was informed about this by the regional Ministry of Health.

“Two victims were taken to medical organizations in Dzerzhinsk. Doctors assess their condition as moderate, they are provided with the necessary assistance, ”the doctors said.

The incident at the Sverdlov ammunition and explosives plant in Dzerzhinsk, Nizhny Novgorod Region, became known on the morning of November 27. According to preliminary data, a fire started in one of the workshops, due to which there were two explosions.

The building partially collapsed. Operational services work on the spot. Neighboring businesses have been evacuated. The reasons for the fire at the plant could be a violation of the technological process and equipment malfunction.