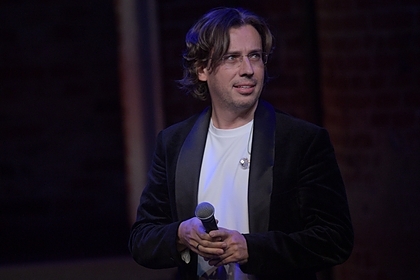 Russian TV presenter and comedian Maxim Galkin with singer Nikolai Baskov, who due to drunkenness was late for three flights in a row at the airport. He shared his memories in the new issue of the Bluff project on the Premier video service.

According to Galkin, this story happened to Baskov about ten years ago, when they worked together at a corporate event in Italy. Immediately after the private event, Galkin flew to Russia, and Baskov had to fly to the States to work on a new album.

“He drank a lot and, when he arrived at the airport, missed his flight. Then he took a ticket for another – to Moscow, but overslept it too. And he, still not getting out of his drunken stupor, told the American Express concierge service that he urgently needed to go to Moscow by any means. He was given a ticket, and he flew as follows: Olbia – Milan, Milan – Budapest, Budapest – Odessa, Odessa – Moscow “, – the humorist recalled.

Basque came to his senses, finding himself in Odessa in the middle of the night. Realizing what was happening, the artist decided to skip the third flight in a row, Galkin shared.

Earlier, Baskov spoke about his requirements for his future wife: he believes that a loved one should be drawn not only spiritually, but also physically. The woman first opens outwardly, after which her soul appears before the man. For a couple to live in harmony, it is important to get to know each other, the advantages and disadvantages of each. Baskov emphasized that he is a person “who loves to take care, admire, be romantic, give incredible emotions,” so he expects the same in response.