12 rescuers were injured after the accident at the Listvyazhnaya mine 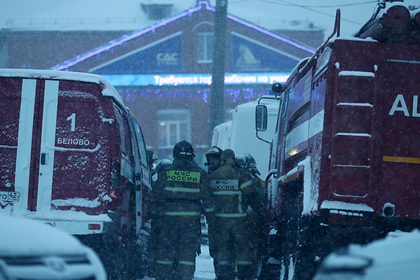 After the accident at the Listvyazhnaya mine, 12 rescuers were injured they inhaled carbon monoxide. This number was named by a REN TV source.

In addition, one of the EMERCOM employees who participated in the rescue of the miners received a concussion and a bruised head wound.