Murashko: in about 3 weeks the vaccine for adolescents will be introduced into civilian circulation 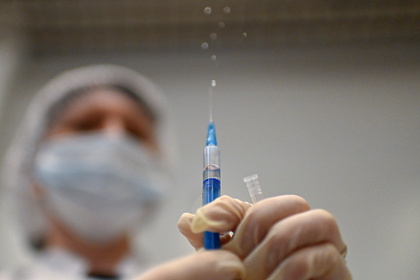 Head of the Ministry of Health Mikhail Murashko said the vaccine for adolescents will be introduced into civilian circulation. TASS writes about this on Friday, November 26.

It is clarified that the first series have already been produced and are undergoing quality control.

The fact that Russia has registered a vaccine against COVID-19 for adolescents, it became known on November 24. She received the name “Gam-COVID-Vac M” or “Sputnik M”. According to the results of clinical trials, the drug has shown high efficacy and safety. It was created on the same platform as the Russian Sputnik V and consists of two components, which are injected at intervals of 21 days.

According to Alexander Gintsburg, director of the Gamaleya National Research Center for Epidemiology and Microbiology, Among the side effects of using the drug, there was only a slight increase in body temperature up to 37.4 degrees the next day after vaccination.