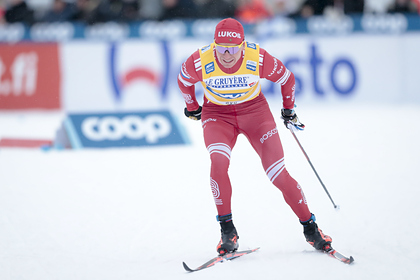 Russian Alexander Bolshunov did not want to talk to journalists after stage of the World Cup in the Finnish Hand, because it avoids the same and stupid questions. So the flight of an athlete from the media in an interview with Sport24 was explained by the coach of the Russian national ski team Yuri Borodavko.

According to the specialist, such questions tire and kill the desire to communicate with the press. Wartko also said that he was pleased with the result of the athlete in the race.

The athlete did not go to the press, but climbed over the fence and ran away earlier on Friday, November 26. This happened after the Russian was eliminated in the sprint quarterfinals.

Another Russian, Alexander Terentyev, won the competition. Behind him on the podium are the Norwegians Johannes Klebo and Eric Valnes.