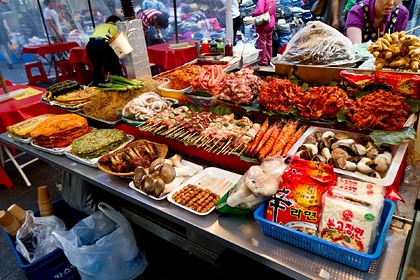 giving up dog meat. This was reported by the South Korean agency Yonghap.

Prime Minister Kim Boo Gyom said at a government meeting that the body's main task is to reach public agreement on a ban on dog meat. According to the politician, the advisory body will be launched next month and will include 20 experts, civic activists and government officials.

“With a sharp increase in the number of households with pets and growing public interest in animal rights, we are witness an increase in calls not to view the consumption of dog meat as part of the old food culture, “added Kim Boo Geum.

In September this year, South Korean President Moon Jae In invited the government to consider a ban on the consumption of dog meat. He is reported to be himself known for his love of dogs. The residence in Seoul is home to several dogs, Moon's personal pets.