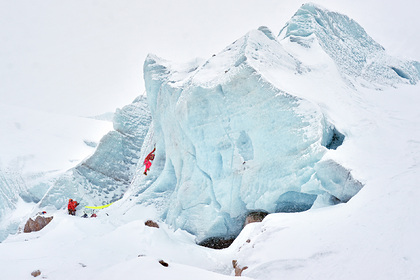 Experts of the tourism industry have reminded Russian travelers planning trips to the mountains about the dangers of this type tourism. This is reported by REN TV.

It is noted that before the start of the ski season, the prosecutor's office began checking places of extreme recreation throughout Russia in order to identify and prevent violations of security measures. Elbrus became one of such places. In 2021, 25 tourists died here, six climbers went missing, and about 200 people were rescued by the Emergencies Ministry.

Experts note that there are frequent cases when travelers to the top are taken not only by professionals, but also by ordinary people , who climbed Elbrus several times. “The main number of firms providing these services are registered outside the Kabardino-Balkarian Republic, in other regions of Russia,” said the prosecutor of the Elbrus region Azret Kadyrov.

According to an extremal driver who organizes jeep tours to the mountain Ai-Petri in Crimea, Sergei Maslov, most often vacationers themselves ask for the most dangerous driving, “so that they will take their breath away.” “Safety is paramount, we never drive up to the edge. We do not drive to landslide areas either, “he said, adding that sometimes tourists deliberately ignore safety rules and risk their lives.