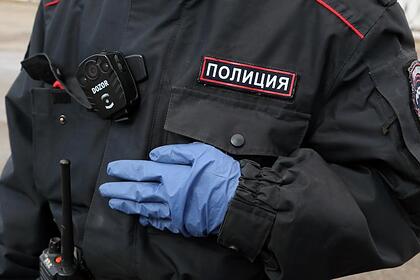 In the Krasnoyarsk Territory, a Russian policeman was suspected of torturing a Russian detainee. On Friday, November 25, the official representative of the regional department of the Investigative Committee of Russia (ICR) Yulia Arbuzova reported to Lente.ru.

According to the investigation, on October 27, an operative of the Kansk police department, together with the district police officer, detained the suspect in the theft of a resident of Lesosibirsk. After that, the investigator took the man to the department, but on the way he stopped in the forest and beat him, and also inflicted at least 40 electric shocks on him.

A criminal case was opened against the policeman under Article 286 (“Exceeding official powers” ) Of the Criminal Code of the Russian Federation. As Arbuzova clarified, the former policeman is currently arrested and sent to a pre-trial detention center for the duration of the investigation. As for the district police officer, he is involved in the case as a witness, the investigation is now establishing his role.

Earlier in November it became known that a Krasnodar policeman tried to sleep with a traffic offender instead of issuing a fine, but in the end he had to limit himself a bribe of 15 thousand rubles.