Karpin on the 2022 World Cup play-off draw: neither bad nor good 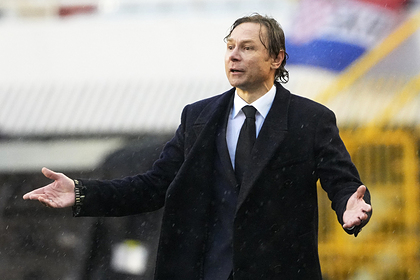 World Cup qualifier play-off draw 2022 was normal for the Russian national team. So the results of the event were assessed by the head coach of the national team Valery Karpin, whose words are quoted by Match TV.

“Neither bad nor good result. Normal, but could be worse or better. It's only on paper. The matches will take place only in four months, ”the specialist added. Karpin also stressed that he does not yet know at which stadium the Russian national team will play their home match against Poland.

The draw took place earlier on Friday, November 26. The Russian national team will play with the Poles in the first round. In case of victory, Karpin's team will have to compete for the World Championship with the best pair Sweden – Czech Republic.

The semi-final play-offs will be held on March 24. The decisive meetings will take place in five days.