Golovin on the results of the draw for the play-off matches in the qualification for the 2022 World Cup: Poland means Poland 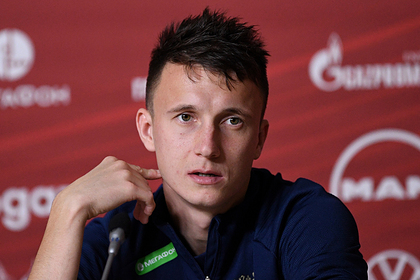 who to play in the play-offs for the right to qualify for the final stage of the 2022 World Cup in Qatar. So the results of the draw in an interview with Chemionat.com were assessed by the midfielder of Monaco and the Russian national team Alexander Golovin.

“Poland means Poland. These are the teams that are fighting for the right to play in the World Cup. That says it all, there are no weak people here, ”said Golovin. He also called the fact that the Russians will play at home as a plus, as the fans will additionally motivate the team.

Earlier on Friday, November 26, the results of the draw were summed up by the head coach of the Russian national team Valery Karpin. He considered the meeting with the Poles in the first round not a bad and not a good option.

The meeting with Poland will take place on March 24th. To enter the world championship, the Russian national team, in addition to defeating the Poles, must beat the winner of the Sweden – Czech Republic pair.