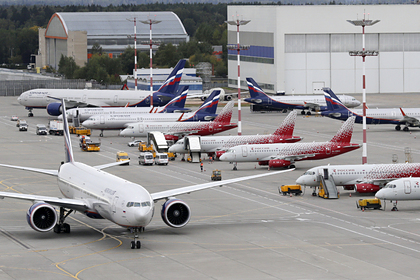 a total of 30 flights were canceled. Mass delays are reported by the online service for tracking departures Yandex.Schedule.

There is no data on any irregularities in the schedule in Zhukovsky. The reasons for changing the departure time of dozens of flights have not been disclosed.