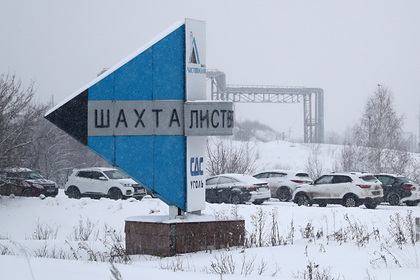 Two criminal cases about the Listvyazhnaya mine tragedy in the Kemerovo region will be combined in one production. This was reported to “Lenta.ru” in the capital's headquarters of the Investigative Committee of Russia (TFR).

According to the Ministry of Emergency Situations, an explosion in the mine killed 52 people – 46 miners and 6 mine rescuers. In addition, according to doctors, four victims of the accident at the Listvyazhnaya mine in the Kemerovo region, including one mine rescuer, are in intensive care.

The accident at the mine became known early on Thursday morning, November 25 … According to the latest data, 63 people were injured. Deputy Prosecutor General of Russia Dmitry Demeshin noted that the death of people at Listvyazhnaya was a methane explosion caused by a spark.