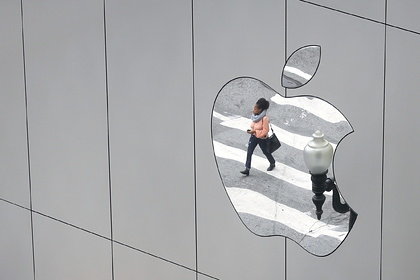 Apple will release an augmented reality headset with VR functionality in 2022. This is reported by the 9to5Mac edition.

Journalists have read a note for investors, which was drawn up by an authoritative insider Ming-Chi Kuo. The specialist describes the new device as an AR headset with virtual reality functions. According to the author, the device will receive a processor that will not be inferior in performance to the M-series chips in Apple computers. Also, the gadget will have a second processor focused on collecting data from sensors.

The analyst noted that the VR headset will work independently of a computer or smartphone and support a “wide range of applications.” The information from Min-Chi Ko contradicts early rumors about the device, according to which the VR headset will only work in conjunction with an iPhone. The specialist also revealed the timing of the device's release – according to an insider, Apple will release the device in the fourth quarter of 2022.

“The Apple AR headset requires a separate processor, since the processing power of the sensor is much higher than that of the iPhone,” the specialist emphasized … Min-Chi Ko noted that the VR headset will have its own ecosystem and will provide “the most complete and flexible user experience.”

In the spring, Min-Chi Ko announced that Apple's VR headset will have up to 15 cameras. This will create the maximum sense of presence for the user.