Coach Zhulin on the overestimation of skaters Davis and Smolkin: what are the guys to blame for? 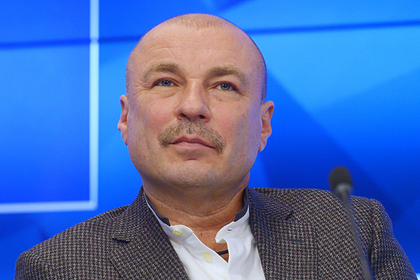 The specialist drew attention to the fact that the couple won not at the stage of the Grand Prix series, but at the Challenger, where a lot depends on the refereeing panel. “What are the guys to blame for? You can skate dirty, but being French in France and getting high scores, you can be Russian in Russia and getting huge scores, “he said, adding that fair refereeing should be at the Olympic Games in Beijing.

On November 22, Lees announced that the pair had received too high points in the Warsaw Cup. He noted that the Russians show not too difficult content.

At the Warsaw Cup, the duo took first place. They scored 199.90 points on the basis of the results of two programs. Last season, the couple won bronze at the Russian Championship among juniors.

17-year-old Davis is the daughter of the honored coach of Russia Eteri Tutberidze.