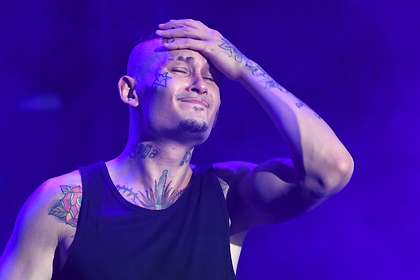 The Moscow Gipsy club has suspended ticket sales for the next Morgenstern concert. This is reported on the site's website

“Sales are temporarily stopped by the organizer,” – specified in the message. The performance was supposed to take place on Friday, November 26.

On November 25, it became known that Morgenstern went to Belarus to participate in a private event. This happened against the backdrop of accusations by the head of the Investigative Committee of Russia, Alexander Bastrykin, that the artist is selling drugs on social networks. The musician's lawyer Sergei Zhorin said he was afraid of pressure from law enforcement officers on his client after Bastrykin's speech.