Senator Krugly spoke for the recognition of foreign vaccines in Russia 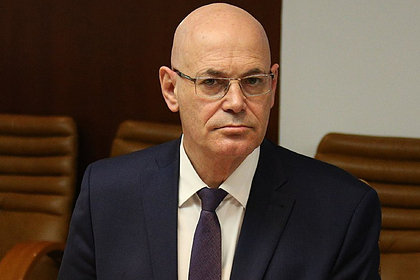 Recognition of foreign vaccines against coronavirus in Russia will be a good example for our partners. Such an assessment was given by a member of the Federation Council, Honored Doctor Vladimir Krugly, whose words are quoted by RIA Novosti.

He noted that this must be done without delay, since citizens are experiencing significant inconvenience.

Speaking on vaccines that have been developed in the European Union and other countries, Krugly added that it would be a good example for Russia to recognize a document on the vaccination passed, recognized in other countries, without the principle of reciprocity. According to Krugly, this would serve as a good signal for Russian drugs to be recognized abroad as well.