Federation Council member Pushkov on lard prices in Ukraine: degradation under the slogan “forward to Europe” 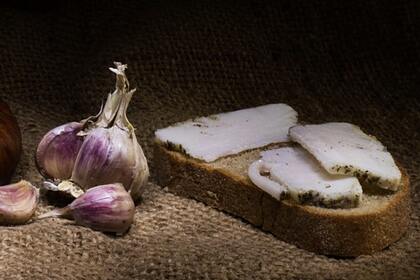 Russian Senator Alexey Pushkov named prices lard in Ukraine is insane, and the possible import of this product from Argentina into the Ukrainian territory is a total degradation. He expressed this opinion on his Twitter account.

This is how a member of the Federation Council commented on the words of the former Prime Minister of Ukraine Mykola Azarov. “The total degradation of Ukraine under the slogan” forward to Europe! ” rubles). He noted that the lowest cost of this product today is 200 hryvnia. “This is no longer fat, but some kind of” gold “,” Azarov was indignant.

Earlier it was reported that in November prices for fat in Ukraine soared several times, significantly updating the historical maximum. The reason for this situation was the reduction in the number of greasy pigs, which are usually raised by small farms. In the current economic situation, due to the increase in the cost of feed by 20-40 percent and the increase in electricity tariffs, it has become unprofitable to keep them.