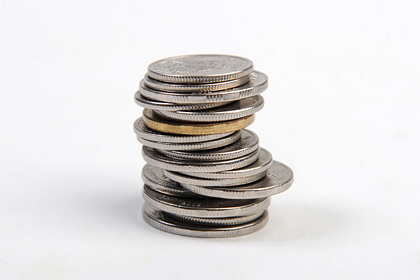 in the amount of 10 rubles. This is reported by the publication “Podyom”.

The woman said that last month she, as a veteran of labor of federal importance, received 121 rubles, and this – 10 rubles 66 kopecks. The pensioner complained that “prices are rising, but the benefit is decreasing.” They explained that this is compensation for expenses incurred, which depends, in particular, on the number of prescribed and the amount of accrued paid payments, and is a percentage of the amount determined by law. “There are cases and 34 kopecks payment, there is nothing like that,” – assured the authorities.

In April, a six-year-old girl from the Novosibirsk region was charged a debt to pay for utilities in an apartment in which her late mother owned a share. After the proceedings, the court did not begin to collect the debt from the child. However, soon the Russian woman was charged a new amount for payment.