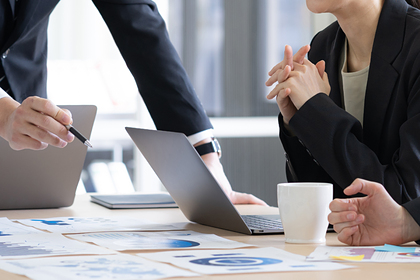 company (OVK), made a technical default. She was supposed to pay investors 16.34 billion rubles on Wednesday, November 24, but did not find the funds. RBC writes about this with reference to the company's message.

According to an UWC representative, negotiations are currently underway with bondholders on the timing and options for resolving the situation. He indicated that the owners of securities and persons authorized by them have the right to apply to the issuer and guarantors with a demand for the payment of the amounts due to them.

UWC's shareholders are Trust non-core assets bank (27.8 percent as of September 30) and Otkritie bank (24.3 percent). Both organizations belong to the Central Bank, in total their share exceeds 50 percent, which means that the company is state-owned. Another 9.3 percent is owned by Uralvagonzavod, also owned by the state.

UWC argues that OVK Finance is, albeit a structure, but a separate company, so its problems will not affect the overall production activity. The Trust promised to present a plan of anti-crisis measures soon. The bonds themselves were issued in 2013, the amount of the issue was 15 billion rubles.

Information about the technical default of OVK Finance appeared against the background of Rusnano's problems. The company announced on November 19 that it was in talks with investors about a restructuring due to accumulated disproportionate debt. At the same time, the next payments should take place as early as December 1.

This week the Ministry of Finance announced the elaboration of mechanisms for increasing the efficiency of Rusnano. The department stressed that none of the working options provides for default on obligations to creditors. However, as follows from the text of the message, we are talking only about securities with state guarantees, although the company actively borrowed in the market without them.

Experts note that if Rusnano, as a company owned by the state, is 100 percent , will default, then the terms of loans will worsen for all Russian state-owned companies.