“Rostec”: in 2022 the RF Armed Forces will receive parachutes for landing a dog handler with a dog 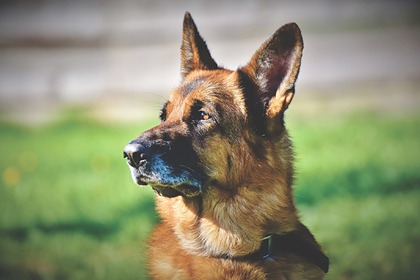 In 2022, the Russian Armed Forces will enter parachutes for parachuting canine handlers with service dogs; tests of the system for such jumps should be completed by the end of 2021. This is reported by TASS with reference to the press service of the Tekhnodinamika holding of the Rostec state corporation.

“The supply of the dog harness system to the RF Ministry of Defense will begin in 2022 after the product is accepted for supply and design documentation has been assigned the letter O1 ( serial production) “, – said in the message.

The parachute system for a dog handler with a dog was developed for the first time in Russia, it has no analogues. It allows landing from a height of up to four kilometers with an animal weight of up to 45 kilograms. It is noted that after the jump the dog behaves adequately and is ready to perform the assigned tasks.

Earlier it became known that unique electronic targets for shooting, equipped with hit sensors, were developed in Russia. They immediately transfer information about them to a tablet or laptop. This was announced by the vice-president of the Federation of Army Tactical Shooting (FATS), founder of the NPO Spetstechnologii Andrey Rul.