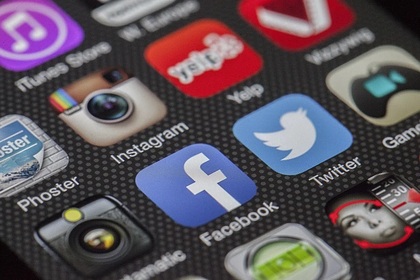 which traffic is consumed faster than the owner of the device expects, said Eldar Murtazin, an analyst at Mobile Research Group, Sputnik radio reports.

Such services download data without notifying the user. For example, applications can update the smartphone's firmware, which will “weigh” up to a gigabyte. “Social networks use the Internet quite often. Applications for watching movies can start loading the series that you started watching into the device's memory, “Murtazin noted.

Mobile Internet is actively spent when synchronizing a smartphone with the cloud. Setting up the simplified mode in the browser will help: it will begin to reduce the amount of data transferred.

“You can configure most programs so that they work only over Wi-Fi, and not over the mobile Internet, then this will allow you to save traffic”, – he revealed a simple way to save mobile Internet.

At the same time, the specialist warned that by limiting data transfer, you can skip some notifications.

Earlier it was reported that in Russia for the first time in ten years the average speed of the mobile Internet has decreased. Now this figure is 21.7 megabits per second, which is almost three megabits less than October values.