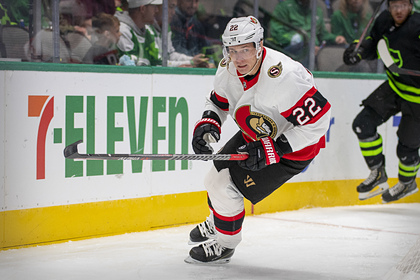 dollars. This was reported on Twitter of the Department of the National Hockey League (NHL) for player safety.

The Russian was punished for hitting San Jose Sharks forward Timo Mayer. The episode took place in a team match that took place on Wednesday 24 November. The victory in the match with a score of 6: 3 was won by the “sharks”.

This season Zaitsev played 12 matches in the regular NHL championship. The Russian scored one goal with a utility of “-3”.

30-year-old Zaitsev has been playing in the NHL since 2016. As part of the Russian national team, he twice became the bronze medalist of the World Championship.