Before flying to Israel, tourists will be able to do an antibody test instead of a PCR test 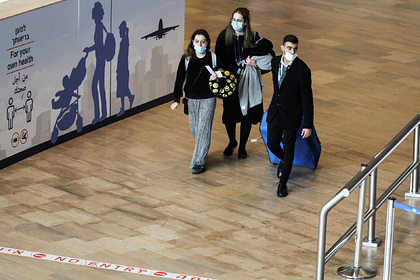 do an antibody test 24 hours before the flight instead of the PCR test, which must be taken 72 hours before departure. On Thursday, November 25, TASS writes with reference to the republican government commission on combating COVID-19.

Israel from abroad, “the message says.

At the same time, it is specified that a test for antibodies must be carried out before flying to Israel in a certified laboratory. Upon arrival in the country, vacationers will also have to pass, as before, a PCR test at Ben Gurion Airport.

Earlier in November, Israeli Tourism Minister Yoel Razvozov told Russian tourists about the possibility of obtaining a “green passport” for visiting country. According to the head of the department, vacationers going on a trip must take a PCR test 24 hours before departure.