Ex-employee “Listvyazhnoy”: an emergency at a mine in Kuzbass could have occurred due to a methane explosion 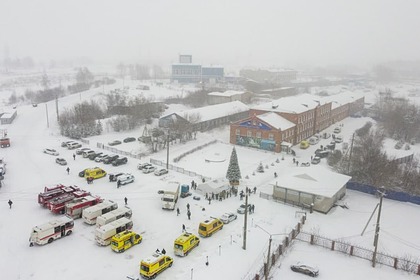 A methane explosion could have occurred in Kuzbass, a former employee told “Moscow Says”, talking about the possible cause of the emergency. His comment is given in the radio station's Telegram channel.

The man explained that they had known about the problems with ventilation at the mine for a long time. In his opinion, this circumstance could not lead to a fire.