EC: the words about the cancellation of the evacuation flight from Minsk to Iraq due to lack of money will be checked 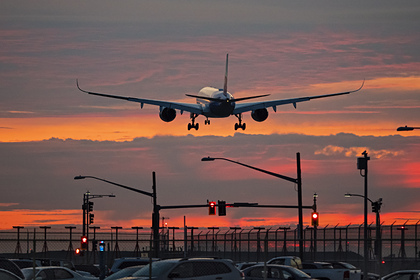 The European Commission (EC) will check messages about the cancellation of an evacuation flight to take out migrants from Minsk, which the Iraqi airline Iraqi Airways allegedly went to. According to sources familiar with what is happening, this was done due to the lack of payment for such a flight from the European Union (EU). TASS writes about this with reference to the statement of the press secretary of the EU High Representative for Foreign Affairs and Policy Peter Stano.

“We are checking whether this statement is true, and we will let you know when we have more information.” , – he stressed.

Earlier, refugees who are in the logistics center “Bruzgi” on the border of Belarus with Poland, staged a rally demanding to let them into the EU. According to the Iraqi Foreign Ministry, in connection with the ongoing export flight for Iraqi refugees from Minsk to Baghdad was postponed indefinitely. The press secretary of the Belarusian Foreign Ministry Anatoly Glaz also told TASS that the export flight from Belarus was canceled due to non-fulfillment of the monetary agreements between Brussels and Baghdad.

President of Belarus Alexander Lukashenko, commenting on this news, called EU politicians scoundrels. It is known that earlier in November, the Polish authorities offered to cover all costs of returning migrants home.