Biznes Alert: EU needs to start a legal and financial war with Russia over Moldova 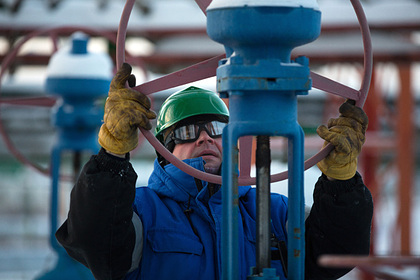 Russia to protect Moldova from Moscow's influence. This was stated by Polish journalist Wojciech Jakubik in an article for the Biznes Alert.

“It's time to strike a preemptive strike. Not with tanks, but with politics, law and finance. If we help Chisinau, we will get rid of another point of destabilization on the map of Europe, “the publicist believes.

Yakubik also said that Russia is using Chisinau's debts to Gazprom to influence Moldovan policy. According to him, the situation is aggravated by the European gas crisis.

Earlier, a member of the Federation Council Alexei Pushkov commented on the statement of Moldovan Foreign Minister Nikolai Popescu on strategic partnership with Moscow. According to Pushkov, Chisinau intends to be the closest ally of the United States, not a partner of Russia. “In politics and diplomacy, words are meant to mask true intentions. You should follow not words, but actions, ”explained Pushkov.

Moldova faced an energy crisis due to a contract with Gazprom that ended in October. The republic wanted to conclude a new agreement on favorable terms, but the supplier demanded that the debt be paid first. On October 29, the country nevertheless managed to agree with Gazprom to conclude a contract for five years, subject to an audit of debts in 2022.