NASA head Nelson: the Russian anti-satellite weapon test does not affect cooperation on the ISS 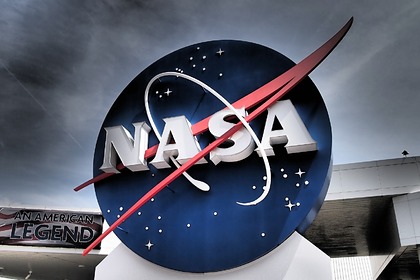 NASA) Bill Nelson assessed the prospects for American cooperation with Russia on the International Space Station (ISS) after conducting an anti-satellite weapon test. His words are quoted by the SpaceNews portal.

“He said that the tests would not have a negative impact on the prospects for continued cooperation with Russia on the ISS,” the article says.

NASA continues to discuss with Roskosmos the future of the orbital station in the long term and cross flights to it on Russian Soyuz and US ships. A dialogue on the topic of cooperation is planned during Nelson's visit to Moscow, but the exact date of the meeting is still unknown.

On November 15, Russia conducted tests that hit the inactive Russian Tselina-D spacecraft in orbit since 1982.

A spokesman for the US State Department said that Russian tests of anti-satellite weapons in space are reckless. He stressed that allegedly due to such tests of Russia in space, more than 1,500 debris and hundreds of thousands of fragments of smaller debris appeared, which threaten the interests of all countries.