In the UK, £ 130 million in loans went to dubious companies 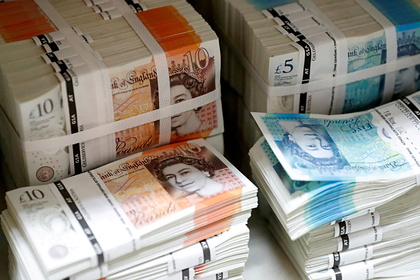 The Department of Business, Energy and Industrial Strategy, which oversees the issuance of emergency loans, noted that “we continue to crack down on fraud and will not tolerate those who try to deceive the British taxpayer. ” Among the borrowers, the publication found about 60 inactive companies.

Firms affected by the pandemic, with annual income of up to 45 million pounds, were eligible to apply for loans. They had to prove they were making more than half of their income from the sale of goods or services before the pandemic and economic crisis hit their numbers. However, more than 85 companies only existed for a few weeks or months before they received loans, Bloomberg research shows.

The US also has problems with the distribution of aid. The Office of the Inspector General of the United States estimates that the $ 39 billion that was paid in unemployment benefits has been wasted. Many received payments illegally.